Moldavite is predestinated to be used as a gemstone because of its marvellous green colour and unique surface sculpting of rough moldavite stones. Their scarceness is given by the fact that moldavite can only be found in the Southern Bohemia and Moravia.

Moreover, the theory explaining the origin of moldavite makes this stone really rare. It is widely accepted that moldavite was formed during an impact of a giant meteorite to the Earth's surface 15 mil years ago. The extreme temperature and pressure at the explosion caused melting of the surface rock and splash of molten glass into the area of the Southern Bohemia and Moravia.

In jewellery, moldavite is used in a form of natural pieces using their unique shape and richly structured surface. It is also cut into traditional faceted shapes more and more often. This gemstone is sought by those who are fond of unique things and appreciate the mysterious origin of moldavite. 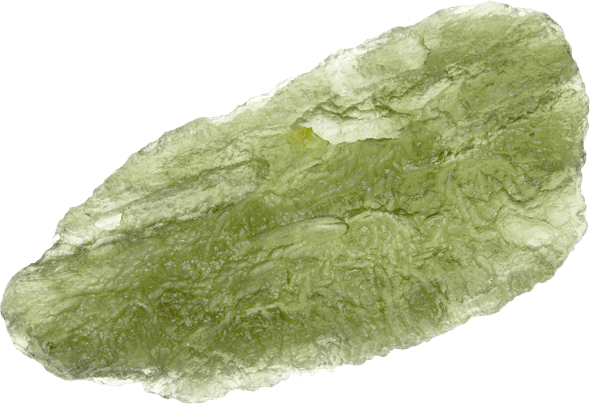 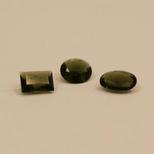 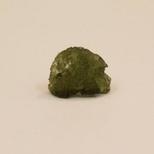 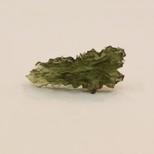 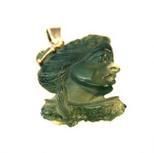 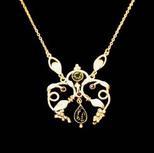