Garnet as a group contains many minerals. The most widely known garnet is pyrope, almandine, spessartine, grossular and andradite. Pyrope - the Bohemian garnet and almandine are the most commonly used garnets in jewellery. Pyrope is characterized by deep red colour. Almandine has similar colour to pyrope but it has a violet hue. For jewellery purposes, almandine is exported from abroad localities. Deposits of pyrope - the Bohemian garnet concentrate in the region of the Czech Central Mountains (Ceske stredohori) and under the Giant Mountains. Pyrope is a gemstone which has been used in jewellery since time out of mind. Rudolph II, the emperor, was a great fan of pyrope and has those gemstones in his collection.

At present, this gemstone has been more commonly used in multi-stone jewellery than as a solitaire stone to let the colour of fire and its sparkle shine. 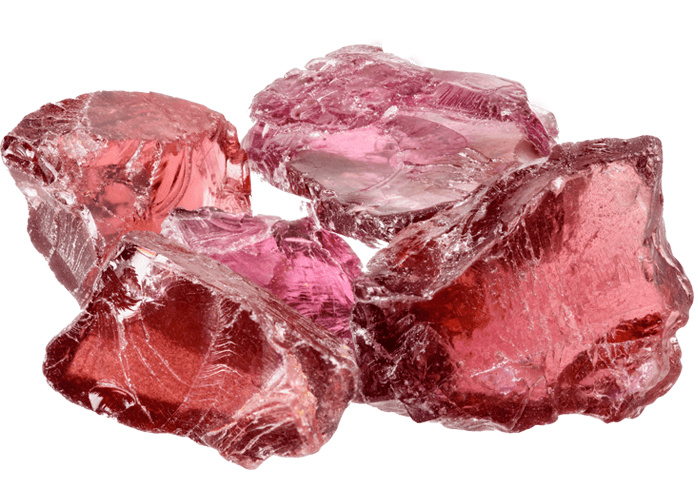 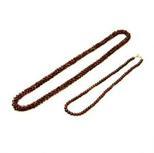 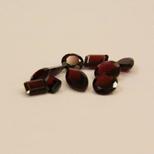 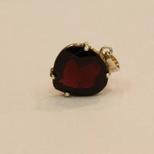